Since 1978, our Association has been carrying out a voluntary activity in favour of the Ministry’s employees and their families. It is open to all employees’ spouses of the Ministry of Foreign Affairs in service and in retirement, as well as to the employees of other Administrations of the State during the period in which these are on duty abroad. Its status of non-profit association was registered in 1979 and a ministerial decree – signed by the Minister of Foreign Affairs Lamberto Dini in 1997 – includes it in the Ministry’s social services, recognizing its value.

Purposes of the Association

To create and maintain a bond of solidarity between the members residing in Rome and those residing abroad.

To help families and in particular spouses to overcome the difficulties of their wanderer life deriving from following MFA’s employees.

To raise awareness in the Administration on the family involvement resulting from the particularity of this type of life.

To establish a relationship of solidarity and friendship with the spouses of foreign diplomatic representatives in order to foster a deeper knowledge of our country’s culture and institutions.

To cooperate with similar Associations of other countries, in particular of the European Union, in order to analyze and discuss issues of common interest and find the best solutions to be submitted to the respective Administrations. 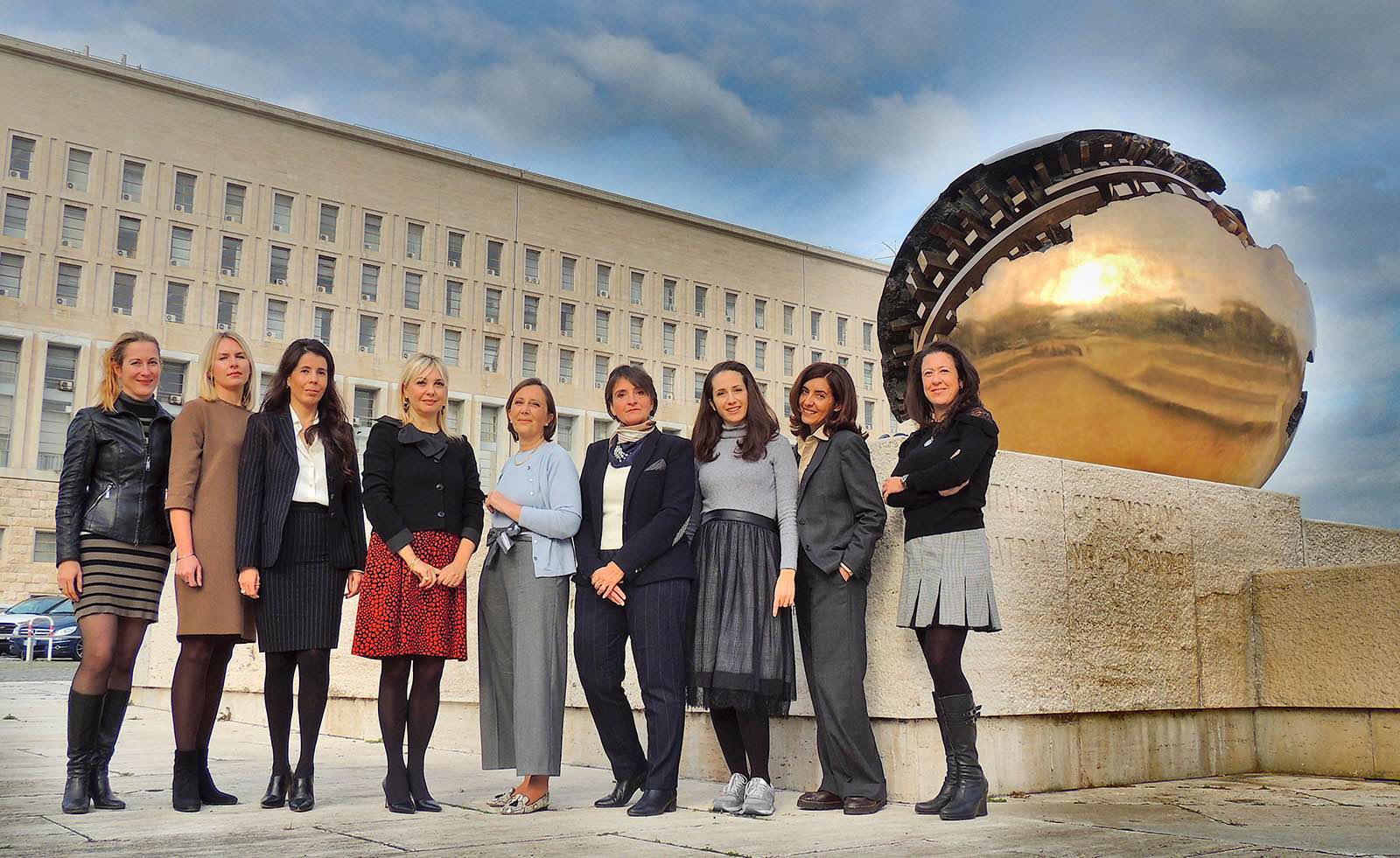